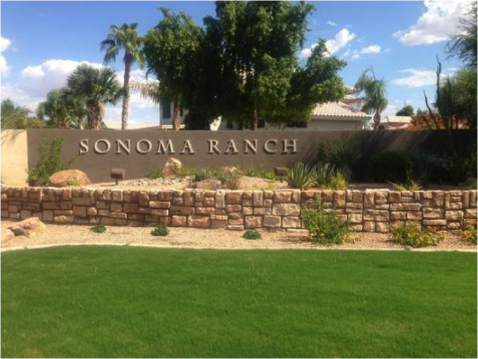 The Arizona Landscape Contractors’ Association held its 39th annual AZ Excellence in Landscaping Awards Program on Saturday, November 21st, 2015, at Talking Stick Resort and Casino in Scottsdale, AZ. Blue Marble Landscape is proud to have been one of the 36 company ALCA members who were recognized for their extraordinary landscape projects. There were 33 […] 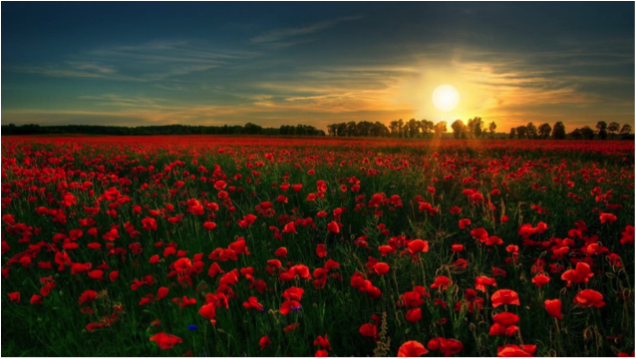 Red Poppies – Papaver rhoeas – are a part of the Poppy family: Papaveraceae. They are a flowering plant sometimes called an agricultural weed. But, on November 11th, since 1919, they represent and are the national symbol of sacrifice and remembrance. On November 11th, 1918, WWI ended. The next year the nation began celebrating Armistice […] 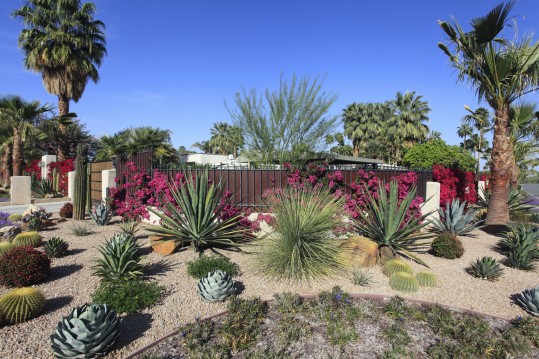 Winter Turf Transition Having year round grass in the Valley of the sun is tough! With our hot summers, and close to freezing temperatures in the winter, most turf type grasses do poorly at one point or another during the year. For example, during our summer months, Bermuda grass is the dominant turf, primarily because […]

While most people enjoy the break from the heat when the cooler weather arrives in Phoenix, chances are your plants and trees don’t feel the same way.